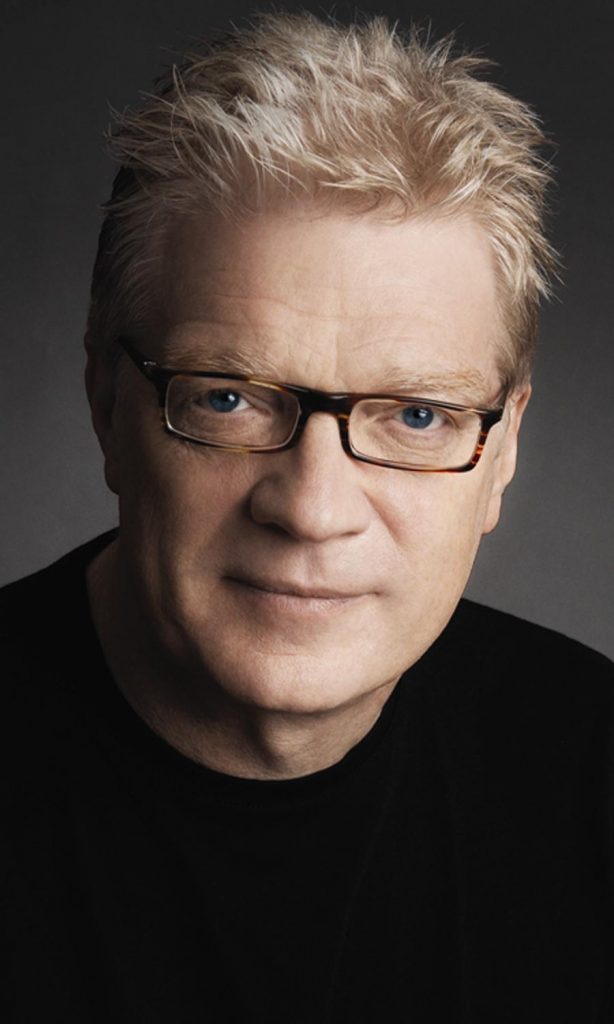 Sir Ken Robinson motivates those inside and outside of education with his inspiring Ted talks. Here are 10 of his best quotes.

If I need my soul stirred about education and creativity, I turn to Sir Ken Robinson.

He’s an internationally renowned speaker on education and creativity. He has given several phenomenal Ted talks with millions of views each. (Learn more about Sir Ken at his website or follow him on Twitter.)

I remember the first time I watched his Ted talk called “How schools kill creativity”. I wanted to stand up and cheer. I was ready to lead an education revolution. I still watch it on a regular basis to keep my focus on helping my students thrive.

These quotes, in my opinion, are Sir Ken’s best:

“I don’t think there’s a kid in America, or anywhere in the world, who gets out of bed in the morning wondering what they can do to raise their state’s reading standards.  They get out of bed, if they’re motivated, by their own interests and their own development.” (TED: How to escape education’s death valley)

“I define creativity as the process of having original ideas that have value.” (TED: How schools kill creativity)

“If you’re not prepared to be wrong, you’ll never come up with anything original.” (TED: How schools kill creativity)

“I heard a great story recently, I love telling it, of a little girl who was in a drawing lesson, she was 6 and she was at the back, drawing, and the teacher said this little girl hardly paid attention, and in this drawing lesson she did. The teacher was fascinated and she went over to her and she said, “What are you drawing?” and the girl said, “I’m drawing a picture of God.” And the teacher said, “But nobody knows what God looks like.” And the girl said, “They will in a minute.” (TED: How schools kill creativity)

“Human resources are like natural resources; they’re often buried deep. You have to go looking for them, they’re not just lying around on the surface.” (TED: Bring on the learning revolution!)

“Many highly talented, brilliant, creative people think they’re not — because the thing they were good at at school wasn’t valued, or was actually stigmatized.” (TED: How schools kill creativity)

“You don’t think of Shakespeare being a child, do you? Shakespeare being seven? He was seven at some point. He was in somebody’s English class, wasn’t he? How annoying would that be?” (TED: How schools kill creativity)

“There is no system in the world or any school in the country that is better than its teachers. Teachers are the lifeblood of the success of schools.” (TED: How to escape education’s death valley)

“Education can be stifling, no question about it. One of the reasons is that education — and American education in particular, because of the standardization — is the opposite of three principles I have outlined: it does not emphasize diversity or individuality; it’s not about awakening the student, it’s about compliance; and it has a very linear view of life, which is simply not the case with life at all.” (Interview with Etsy blog)

“Nobody else can make anybody else learn anything. You cannot make them. Anymore than if you are a gardener you can make flowers grow, you don’t make the flowers grow. You don’t sit there and stick the petals on and put the leaves on and paint it. You don’t so that. The flower grows itself. Your job if you are any good at it is to provide the optimum conditions for it to do that, to allow it to grow itself.” (Keynote Speech to the Music Manifesto State of Play conference)

How do these quotes speak to you? What’s your favorite of Sir Ken’s quotes? Share with a comment below!

The biggest problem with integrating technology in class