Ditch the paper, call in assignments with Google Voice 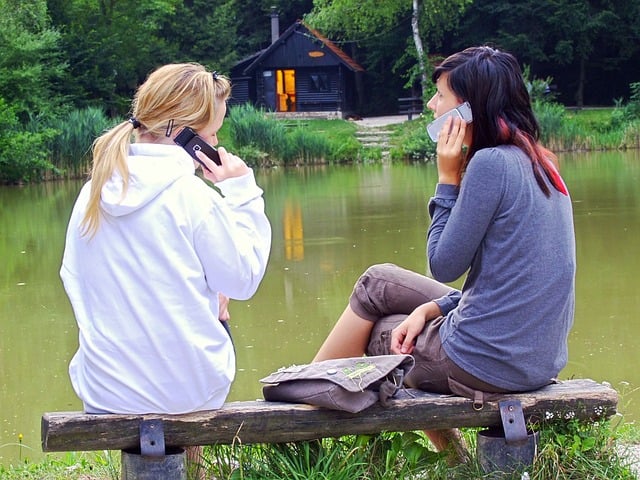 If I really want to “ditch that textbook” and teach with less reliance on it, I need to ditch my traditional paper assignments, too. At least from time to time.

In the past, as a high school Spanish teacher, I have assigned all sorts of writing assignments. They range from the straightforward “write 10 sentences that …” to simple stories to personal descriptions and anything in between.

I’m aspiring to better writing activities, and I think Google Voice has helped me do that.

I saw the potential greatness of Google Voice and wrote a series of three articles on it:

Now that I’ve assigned, collected and graded multiple assignments through Google Voice, here’s why I’m impressed with it more than I ever was:

Essays make my students groan. They’ve done a million worksheets. But phoning in assignments is new territory for most of them. It engages their brain in a different way than a writing assignment.

Give Google Voice a shot. If you do, write us a comment below saying how your first assignment works. Even if you don’t, comment with how you think it would or wouldn’t work in a classroom.