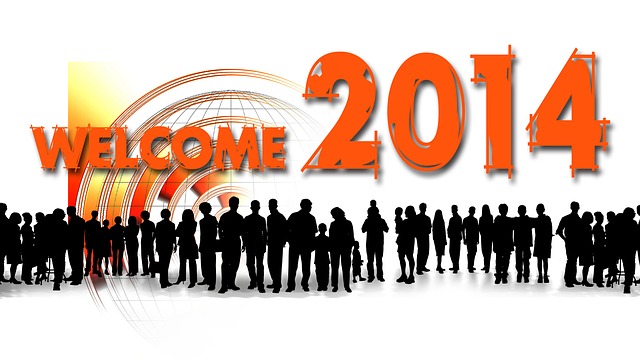 2013 is in the books. Read about the year’s best posts, resources and tweets from Ditch That Textbook.

I launched this blog in February for good (after a few months of sporadic blogging in 2012) and it has been an interesting ride.

To close out 2013, I thought I would gather some bests from the year that might benefit you. Here goes:

Top Ditch That Textbook posts of 2013:

1. 20 percent projects: 7 ideas to think about — If you’ve ever considered following Google’s “20 percent time” program — where you work on something that inspires you for 1/5 of the day, week or month — this article gives you some things to consider before you start.

3. 12 ideas to prepare students for jobs that don’t exist yet — As our world changes, it becomes more digital and we rely more on our digital tools. It looks different today from even a few years ago. This article suggests timeless skills that will help students thrive in any time.

Top resources linked to from Ditch That Textbook of 2013:

1. Classtools.net — This diverse suite of educational resources gives teachers lots of choice for integrating technology into the classroom. They include Twister and Fakebook (to create fake Twitter/Facebook accounts as a class activity) and a host of games to practice vocabulary lists.

2. Futurework — This U.S. Department of Labor report shares trends and challenges for work in the 21st century. Its eight major sections are broken down into smaller, easily-linkable subsections. It discusses, among other things, wages/benefits, workplaces, technology.

3. Free Tech 4 Teachers — This great blog, written by Richard Byrne, publishes very frequently about technology tools that can be applied to education. If you’ve never checked out this blog, it’s a must-see.

1. From @justintarte: Alternatives to homework

2. From @adambellow: Louder than buzzwords

Our actions must speak louder than our buzzwords…

3. From @sjunkins: Is this what we’re preparing our students for?

Is this what we’re preparing our students for? pic.twitter.com/9Y4nm16Fvy

Matt is scheduled to present at the following conferences this school year:

My conversion from Minecraft grinch to supporter

Classroom 2.0: How it affects 21st-Century educators